An employee event with multiple breakouts and innovative experiences

Every year Reply bring together their employees and leaders, giving them an overview of their vision and strategy. It’s a great day for ‘Replyers’ to meet other colleagues across the business and also showcase to customers the latest ​Reply innovations. For this event Reply wanted to deliver their biggest UK Xchange yet with a large expo, multiple breakout sessions and innovative lighting and staging. 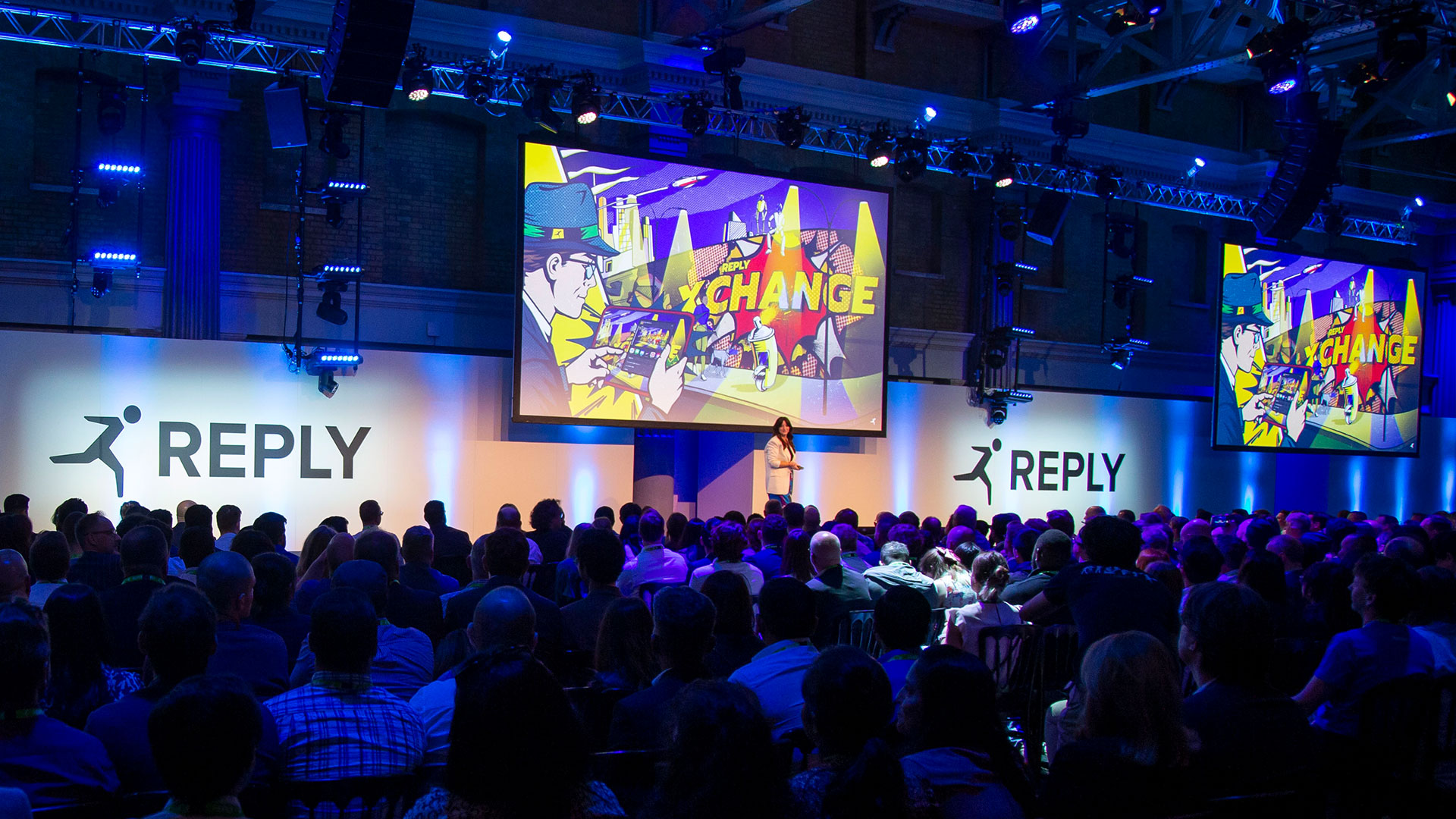 Avvio delivered a unique and uplifting event for 850 people, managing all delegate and event logistics, onsite registration, session structures, venue management and technical production. The event was held at the impressive 'Old Billingsgate' in central London with breathtaking views across Tower Bridge and The Shard.

The large open plan venue was split into two halves - one half was an impressive expo area that featured Reply's latest innovations along with some exciting interactive games, the other half was a large stage that was used for the main plenary and breakout sessions.

Due to the open plan layout of the venue and the challenge of audio bleeding between breakout sessions we used 'silent disco' headphones to create 'invisible rooms' between each other. The main stage was broken up into three breakouts and three other breakouts where positioned around the expo area. 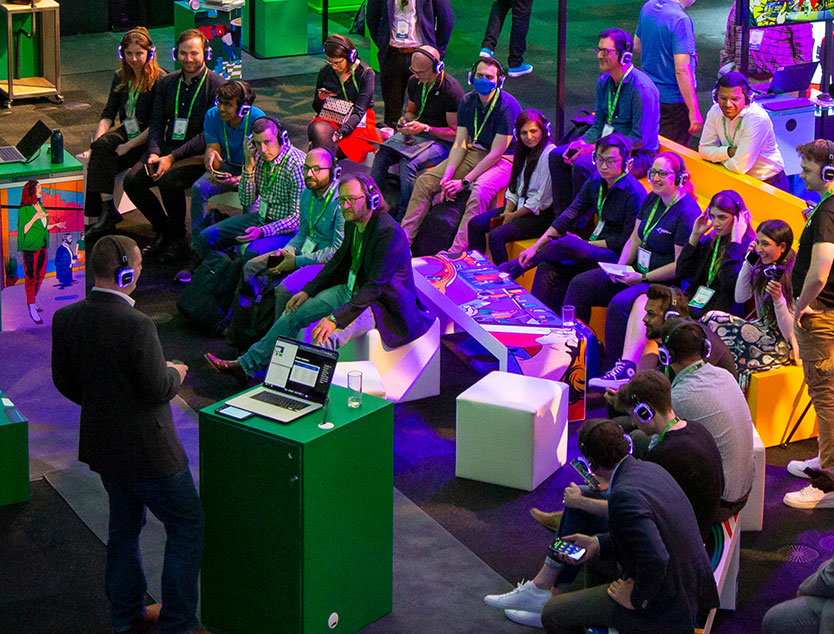 The feedback from Reply and their customers was excellent, expressing it was "There most impressive UK event yet". The engagement activities - Reply Race and Dance Off, also developed by Avvio, were a huge hit with people coming back again and again. 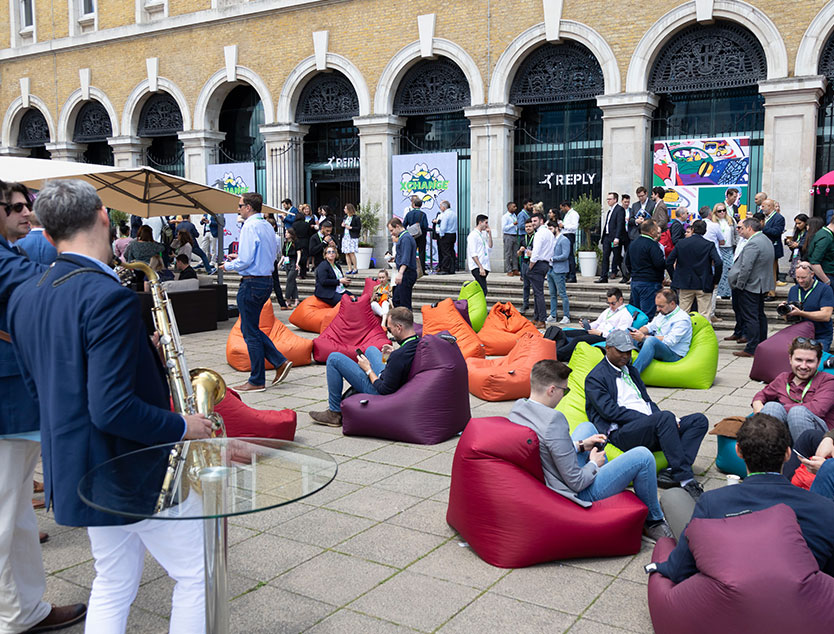 Events are the perfect way to bring people together, and build loyalty and enthusiasm within your organisation.

We are driven by our obsession to design creative experiences that challenge the ordinary and inspire change, going beyond the traditional event.

Our events are always rooted in our purpose: creating memorable moments that engage employees with the brands they work for.