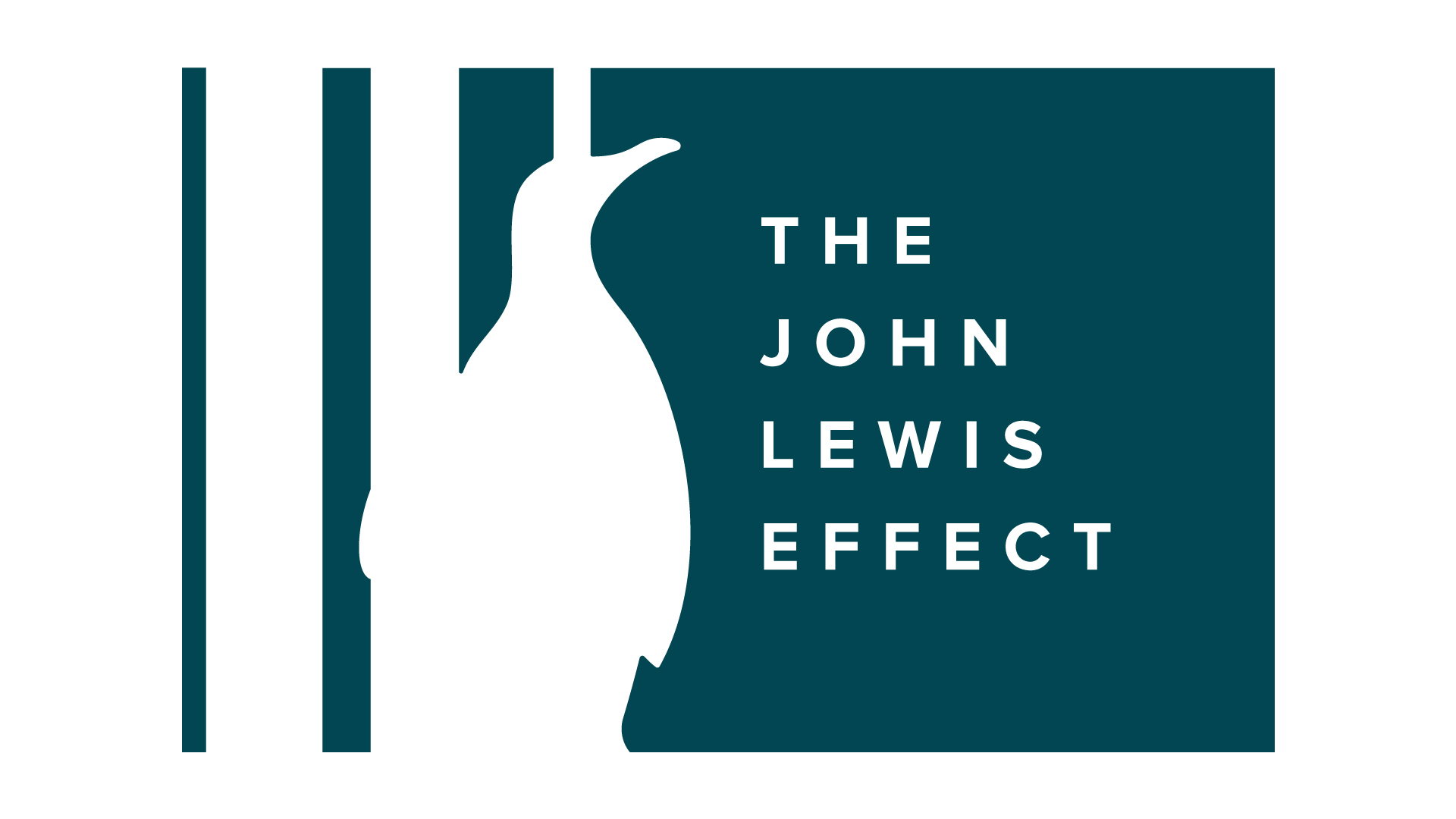 Unlike Christmas, we’re always ready for the John Lewis ad. In early November, talk of the release date had already begun. Soon after, rifts started to reform in the workplace, when penguin lovers passionately challenge Elton devotees. Without fail, in offices, in your family home, and on social media, everyone was poised early last month, waiting and willing the new one to be their new favourite.

Now the snow has settled, so has the debate over whether this year’s excitable Edgar can hold a candle (or flaming Christmas pudding) to our cherished all-time favourites.

However, the real issue is, how did this now beloved annual tradition manage to get us so emotionally invested? And continue to invest us year on year. What started as a mere optimistic Christmas campaign back in 2007 has now evolved into something truly special, fuelling a highly passionate audience and inciting them in endless debates keeping the brand relevant and thriving.

But what has this got to do with employee engagement? Well, imagine if you could get your employees this invested in your brand?

What if we told you we could help you?

We wanted to take a look at what we can learn from the John Lewis effect, and how this can be applied when planning successful internal communications.

So what can we learn?

The power of storytelling

The stories behind the adverts are what we really buy into. They are weighted with a powerful message that will tug at the toughest of heartstrings. By making your message human-centric, your story not only becomes more assessable but more relatable.

A combination of a compelling story and beautiful creative will give your message instant stand out.

The fact that we all believe in the messages behind the adverts, is what inspires us to discuss and share them. Living the same values, relating to each other and the heart of the business helps to drive the idea and thinking behind the story.

John Lewis employees are even given early access to sharing a teaser advert on their social media, extending the reach of the message indefinitely. This not only helps to build hype for the advert but creates inclusivity among employees. Remember enthusiasm is infectious.

Integrating your campaign across multiple channels helps reinforce your message and increases brand engagement and chatter. In turn audience engagement (both online and off) can heavily influence the longevity of an integrated campaign.

Investment in the discovery

John Lewis reportedly spend up to £7million crafting their trademark adverts, even consulting psychologists and refining everything from the creative to the soundtrack to making sure that their messages are not just out there, but that they are guaranteed to resonate. Make sure your theory and discovery stages underpin everything you’re doing.

Your employees are your brand’s biggest advocates. It’s a fact that if your employees are engaged and onboard with your messaging, you are much more likely to be able to engage with your customers. John Lewis estimates that their sales have increased by more than 35% since 2012. So it works!

So go on, tell us - which has been your favourite advert so far?